55. Military World cross country will be held in Apatin from 13. to 17. in March and organized by the Ministry of Defence of the Republic of Serbia and the co-organization of Apatin Government, the City of Sombor and Athletics Alliance of Serbia, under the auspices of the International Military Sports Council CISM. Participation in the implementation of this sport event will take the Youth Office of Apatin with its volunteers.

In the Sports Hall of Elementary School “Zarko Zrenjanin” event will be officially opened by the Minister of Defence, Aleksandar Vucic, and the beginning of the official program is scheduled for 13 hours.

First Deputy Prime Minister of the Republic of Serbia in this Order shall be served on the “Grand Officer”, CISM, which assigns the highest state officials, and the president of the Apatin Government, Dr Zivorad Smiljanic, will receive the medal on the occasion of exceptional contributions to the development of military sports, the strengthening of peace and promoting the goals and ideals enshrined in the motto “Sport to friendship”.
Awards will be presented by Lt. Col. armed forces of Bahrain Abdulhakeem M. Al-shin.

World Cup cross-country race includes two disciplines and cross-country running short of the 4.8 for men and women, and the long trail of 11.5 kilometers for men only. In both races will be awarded the winners in individual and team competition. Participants will be accommodated in the garrison of the First Army training center in Sombor Serbia, while the delegation leaders stay at the Spa “Junaković”.

Besides the UAE national team, will participate with 23 countries in four continents: Europe, Asia, Africa and America, with about 300 athletes.
Competitions will be held in the stadium of FC “Youth” on Saturday, 16. March, and the medal presentation provided on the same day in the afternoon in the Sports Hall of Elementary School “Zarko Zrenjanin”. 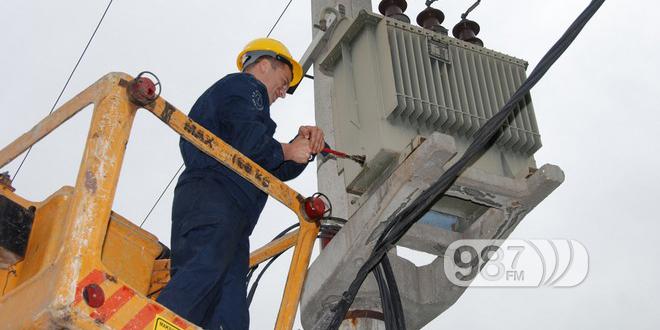 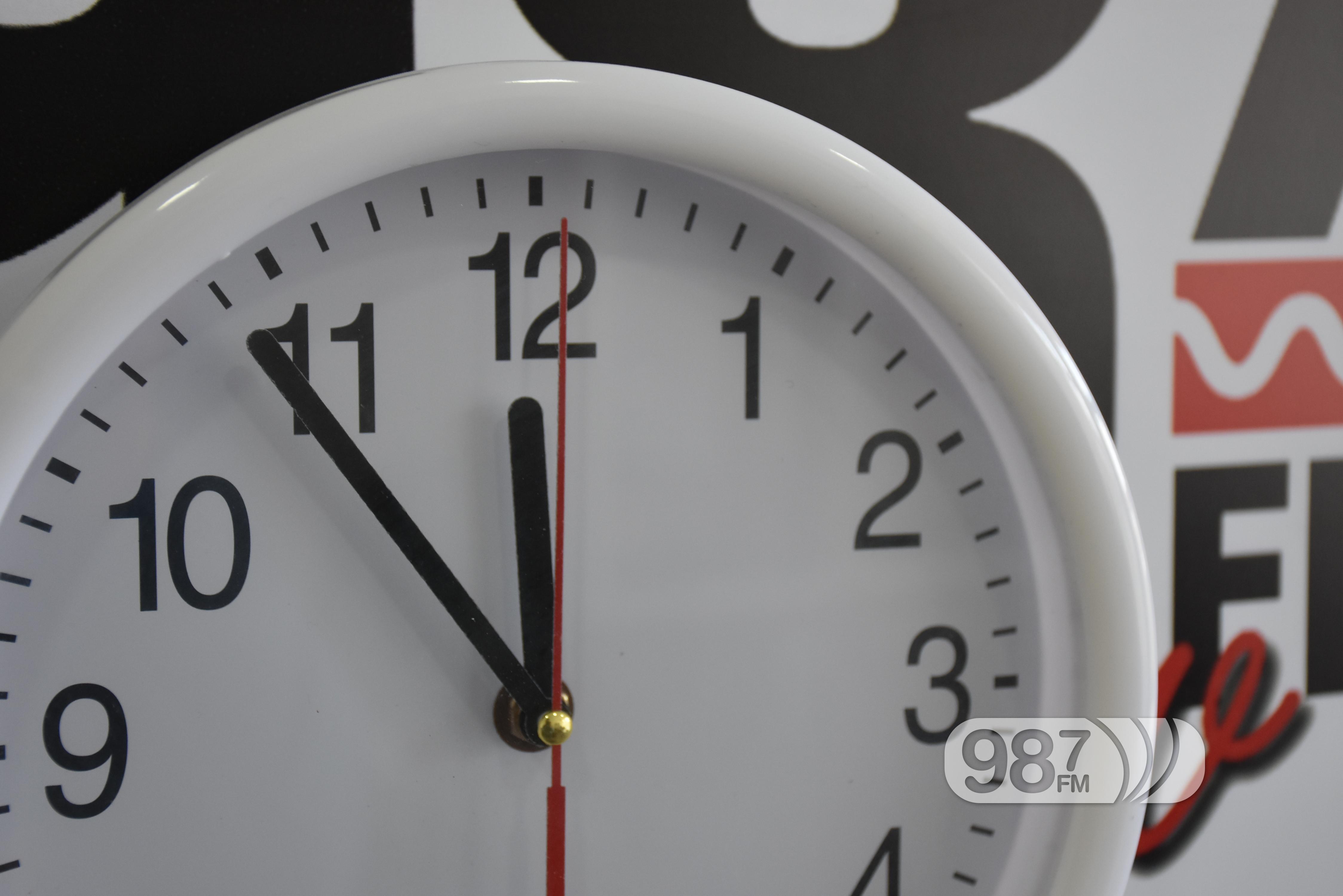 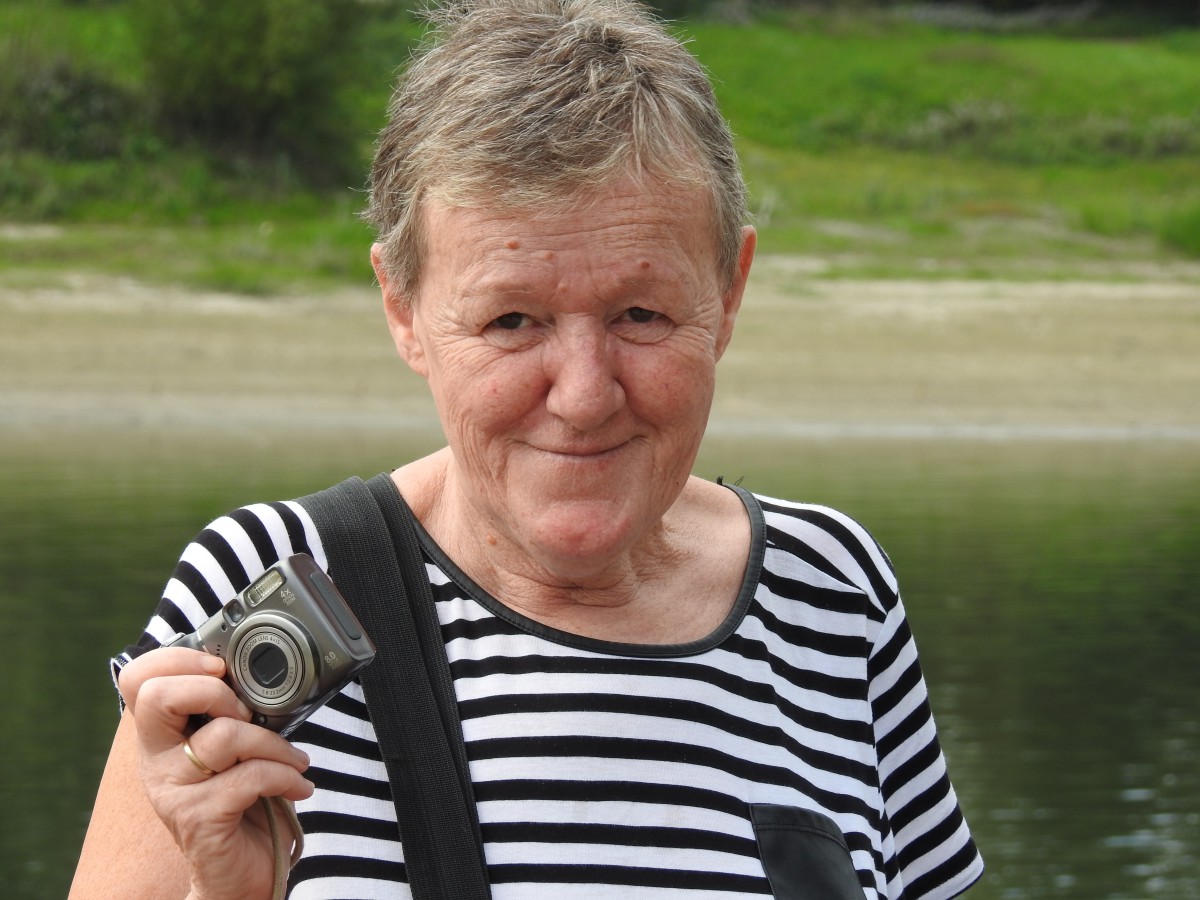 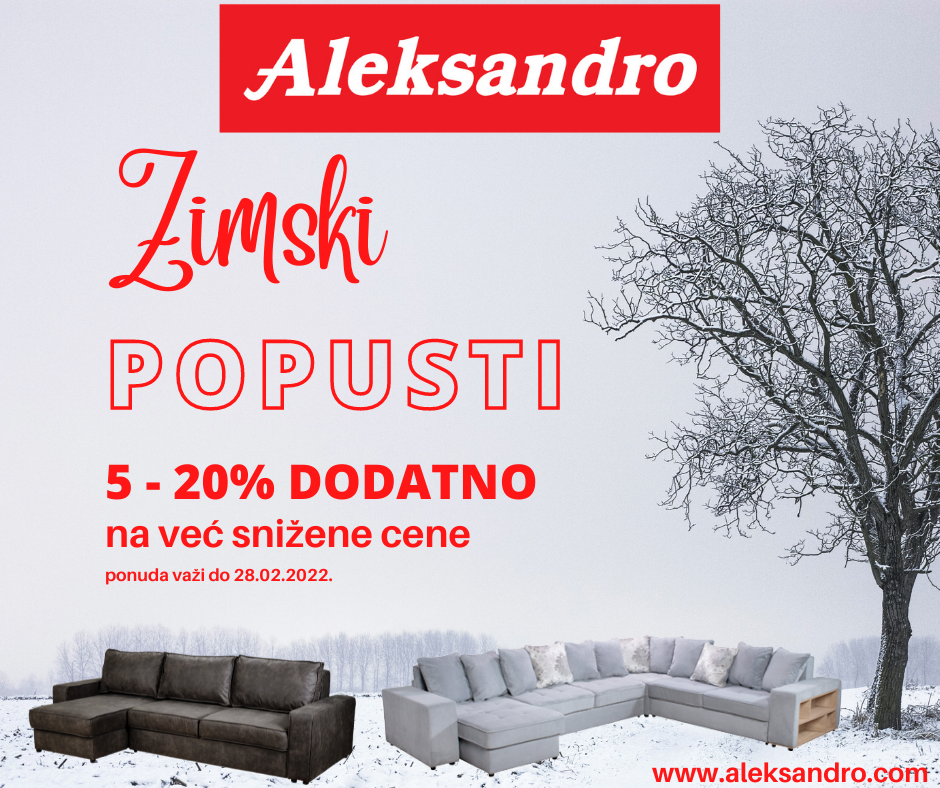 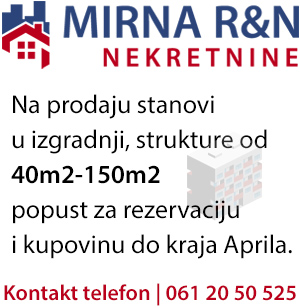 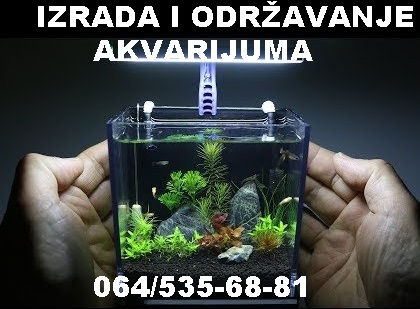 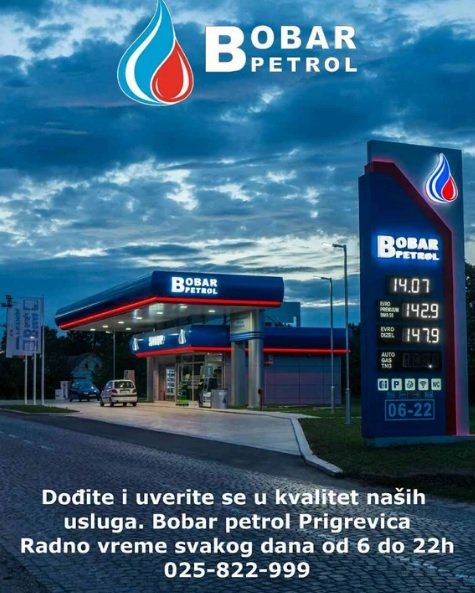 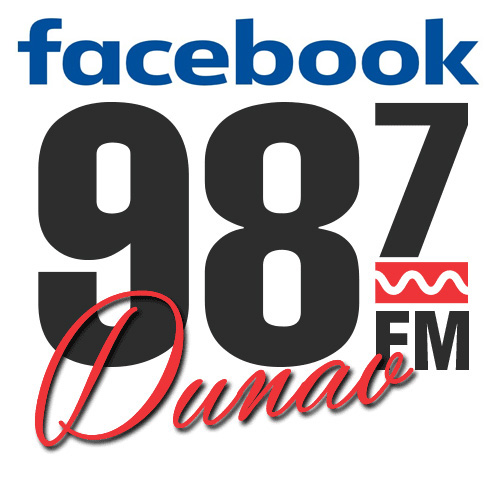